For up to date information on KS4 and 5 courses, please see the Options Booklets 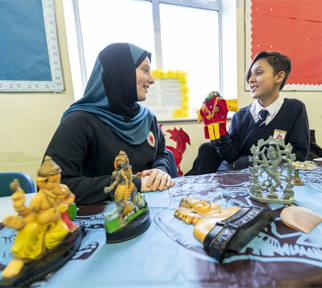