The school offers a range of support for pupils. This is both academic but also emotional support.

Below is a list of what is available and where:

SchoolBeat.org is a bilingual site from the All-Wales School Liaison Core Programme, providing information and resources for teachers, pupils and parents to follow up on the lessons provided to primary and secondary school children by our School Community Police Officers.

The website focuses on the three main themes of the Programme: drug and substance misuse, social behaviour and community and personal safety. 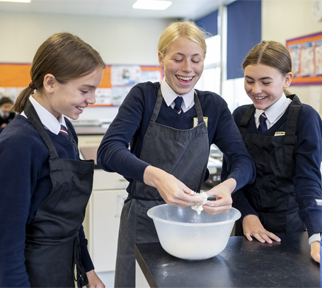